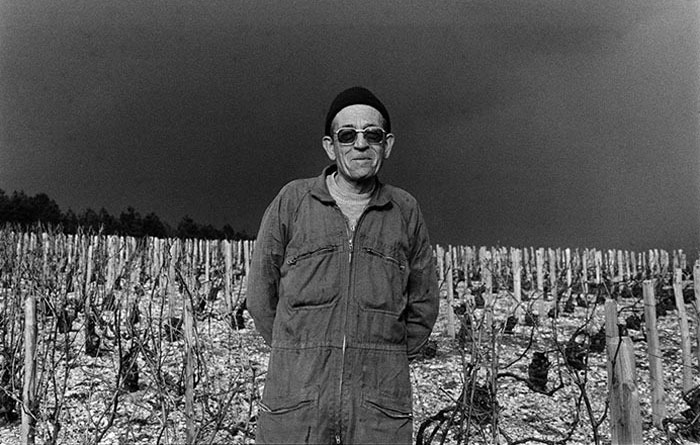 "Guillemot is a producer of outstanding consistency and value. If you don’t already know the wines, they are well worth your seeking them out.” - Claude Kolm, FINE WINE REVIEW

"The Guillemot family has worked Savigny-lès-Beaune vines for eight generations (!) and produces wines with classic Burgundian finesse and balance, all while leaving us a reminder of Savigny’s rustic character. Guillemot is one of the quintessential KLWM producers, with wines that epitomize the local terroir and emphasize grace and elegance over power and structure.

But do not be fooled into thinking that this means they lack aging potential; the Guillemots are very proud of their old wines and thankfully have the foresight to set aside a good supply and follow their wines’ development over the years. A recent tasting at the Domaine included a 1989 and 1975 Savigny Blanc (that’s 35 years old, everyone!), as well as the ‘90, ‘88, ‘85, ‘82, ‘76, ’72, and ‘64 Rouge. There was not a single tired bottle in the bunch.

We challenge anyone to find a better deal on Burgundies that are built to last like these!” - Kermit Lynch

It is worth noting that Burghound has not reviewed these wines as Pierre Guillemot is a tiny producer whose wines are in high demand and sold mainly in the US by renowned wine writer and importer, Kermit Lynch.

Anyone who is not familiar with Kermit Lynch, he is an enormously influential figure in the US wine scene and is often considered a barometer of excellence, particularly French wines.  Any wine bearing Kermit Lynch's back label is regarded as a guarantee of quality amongst the Burgundy aficionados in the USA.

This is one for the cellar! It’s a beautifully crafted Savigny, still tense and reticent, showing great structural character, with good drive...

This rare appellation permits 70% of Pinot Blanc to be blended with Chardonnay. Fragrant aromas of roasted hazelnuts and zesty limestone minerality...

50 year old vines. We tried this amidst many other Burgundies and from the moment you put your nose in the glass it stood out as the best wine in t...

Eight generations of tradition and savoirfaire grace this bottle of Savigny-Serpentières with a cavernous depth of fruit and
minerals...

One sniff is all it takes to know it is premier cru Burgundy. Subtle and restrained from the purity of the limestone soils, it also burns bright wi...