One of Australia’s great icon producers 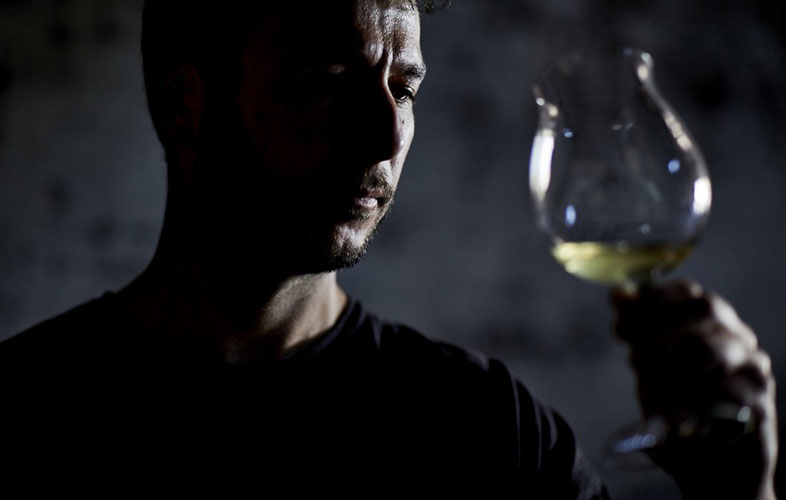 Bannockburn is one of Australia’s great icon producers. Situated in the Moorabool Valley near the township of Bannockburn in Geelong, the winery was founded in the early 1970s by Stuart Hooper. A successful businessman with a passion for wine. A major contribution to the success of Bannockburn Vineyards was the strong foundation Stuart provided through his purist, uncompromising sensibility.

Everything was done with a commitment to producing high-quality wine, with pinot noir and Chardonnay being a focus, that rivalled the great wines of Europe. With this in mind, he employed the talents of the legendary Gary Farr who quickly established himself as one of the great pinot noir winemakers of Australia.

This was followed by the ‘Gloverian’ era with the highly intelligent and uncompromising Michael Glover at the helm, making unique wines that one might say reflected his maverick personality and cerebral nature and which occasionally, truth be told, polarised opinion, especially through his use of 100% whole bunch fermentation.

Today Bannockburn’s new winemaker Matt Holmes is driving a slightly less radical path. The stems are still there in the pinots, but they assert themselves more quietly.

You could say that Matt Holmes ‘yins' to Michael Glovers ‘yang'. Both men are exceptionally talented. So add a bottle to your cart tonight and experience the evolution of this great Australian winery.

Fresh off the bottling line, Bannockburn's latest 1314 Chardonnay was drawn predominantly from the estate's Stuart and Kelly Lane blocks, p...

The popularity of this baby Bannockburn suggests this wine needs little introduction. For those new to the story; the 1314 is an early drinking ver...

Drawn mostly from the Estate's Olive Tree Hill Vineyard (planted in 1976) and Winery Block (1981), on volcanic soils over limestone, the averag...

Volcanic topsoil, and mixed clays and sands over limestone are typical of our site, and so this wine is named De La Terre, meaning “of the ea...

The Douglas tells a multi-variety story of our vineyards every year, often composed of grapes from all three properties. Blackcurrant, tobacco, lea...

A challenging warm year but fans of darker, richer pinots will be all over it. Sweet and sour dark cherry fruit lines up with quality oak and &lsqu...

Matt Holmes' 2018 Riesling is just the second Bannockburn release to include material from a younger plot of Riesling (planted 2015). The lion&...

Sitting between the aromatic Riesling and classic Chardonnays on our list is our Sauvignon Blanc; we aim to make a lively wine with texture and com...

"This is the first time I have used whole bunches in Shiraz and I am very excited by the evolution of style that the Shiraz is undertaking. Wh...

In normal years, Stuart comes from small batches of the best fruit from Bannockburn's oldest Pinot vines. These 'sticks' were planted i...